Melissa in the Morning | Weekdays 5AM-10AM 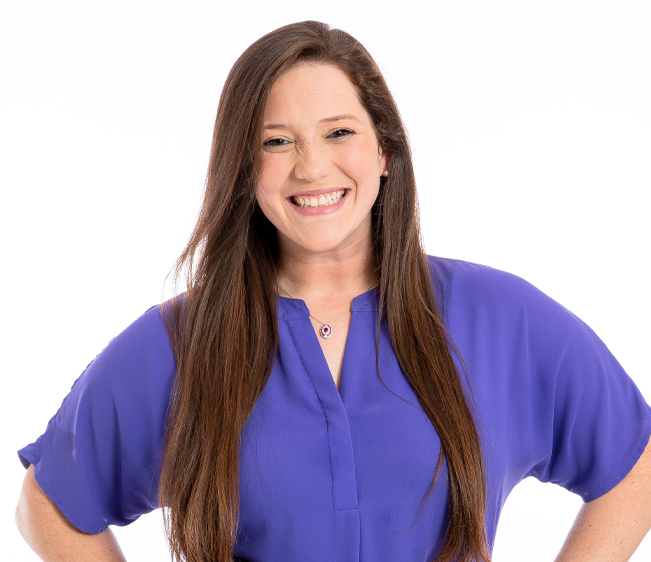 What is your favorite spot in Connecticut?

I’m torn between Rio Bravo restaurant near the Fairfield metro train station or at the Beluga Whale exhibit at Mystic Aquarium.

How long have you worked for WICC? What was your first job here?

I’ve worked for WICC full time since April 2019. I started as an intern for WICC/WEBE when I was 18 years old working in production. After college, I spent 7 years in television news as an anchor and reporter before landing back in radio.

What makes your station/show great?

Even though there are multiple shows on different stations happening at the same time just doorways apart, no one takes life too seriously and I love it! I have run-in conversations with WPLR’s AJ or I can crack a joke with STAR 99.9’s Raven on the way out to the hallway for a bathroom break. We all have responsibilities but we all support each other and have legitimate friendships with each other and I think that’s the coolest media atmosphere I’ve ever worked in.

Favorite band or artist of all time?

Lionel Richie forever and ever, above all has been my favorite since I was a child. But my more recent favorite artist, however, is country singer, Luke Combs.

What is the best concert you’ve ever seen?

Probably Bruno Mars during his 24K magic tour in Boston. Mostly because he’s amazing live but also because my husband and I knew every. single. song in his set. It was epic!

TV show or Movie that you think someone should know about?

The Great Mouse Detective! It’s a very underrated Disney movie that’s forgotten by many, not featured in any of the Disneylands worldwide but is a classic animated film essentially depicting Sherlock Holmes as a mouse. I mean, c’mon!

If you didn’t do radio, what would you do?

If I didn’t work in radio, I would be a Disney character at Disney world. My height would qualify me for Chip, Dale, King Louie or Mr. Smee. I’d be down with any of those options.

A skill you wish you had but sadly don’t?

Ordering food at a restaurant. I get major anxiety and have to rehearse my order at least three times before the waiter comes to the table. And even then, I go after everyone else at the table has ordered and never make eye contact. If my husband is with me, he orders for me which is the best! That’s a skill I wish I had since I was a kid.

If you are on death row and you have a final meal. What is it?

Endless amounts of tacos or a Big Mac meal.

Tell us one fun fact about yourself

2011 was the year of “holy crap, she did what???” moments. While I was living in South Africa, I bungee jumped off the tallest bridge bungee in the world, rode an ostrich and went cage diving with great white sharks. No…I probably would never do any of those things again.